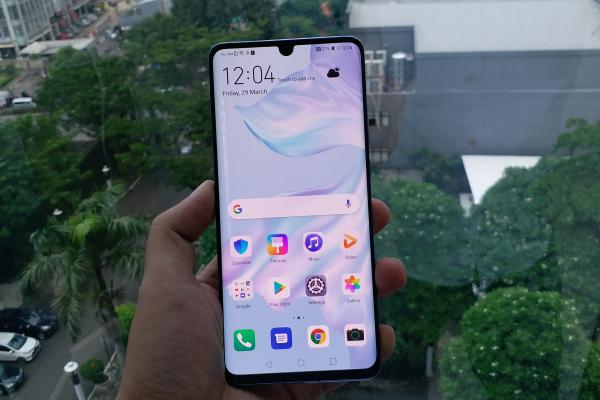 The latest series of mobile photography specialists made by Huawei, the P30 Series slid in the middle of this week. Business has the opportunity to try out the P30 Pro, the most premium variant of the series developed by Huawei in collaboration with the Leica.

Like the other previous series, the P30 Pro features Huawei’s unique color gradation design. The variant tried by Business carries the blue purplish sky called Huawei as the Crystal Breathing. The material that wraps the Huawei P30 Pro consists of an aluminum combination on the edge and a very reflective glass fiber like a mirror. 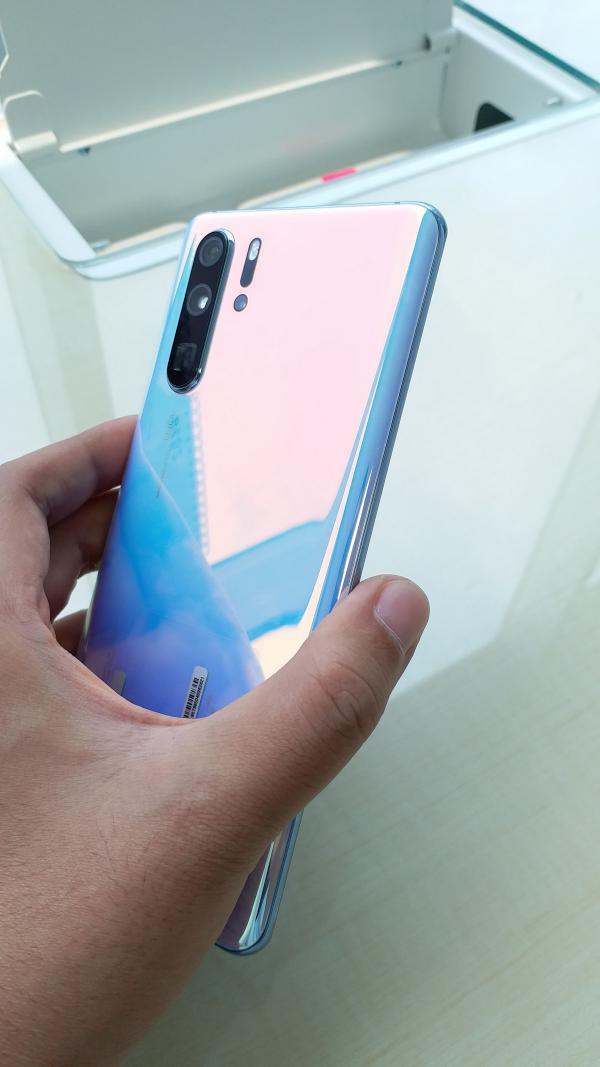 With a 6.47-inch screen dimension, the P30 Pro is quite large. The body size of 8.41 mm thick which cones at the edges makes the Huawei P30 Pro right for the hand, although for some people the thin and tapered shape makes it feel uncomfortable to hold.

HUAWEI BEST MOBILE PROVIDER
Two physical buttons adorn the left side of the Huawei P30 Pro, namely the power button and volume button. At the bottom, Huawei places a USB Type-C slot for charging, a slot for two SIM cards, and a speaker hole. On the P30 Pro, there is no 3.5 mm slot for earphones. Huawei includes an earphone with a USB Type-C connection in the packaging box. However, for music enthusiasts who are still loyal to   3.5 mm connection earphones , they must give up their favorite accessories and move to wireless earphones 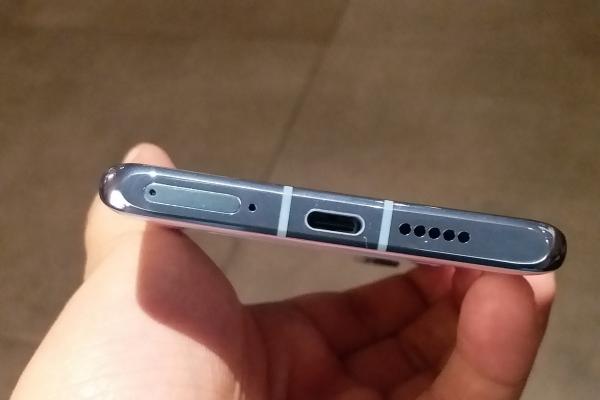 Displayed OLED FHD + measuring 19: 5: 9 used by Huawei P30 Pro produces sharp images with high color contrast. Unlike OLED screens used by other vendors, the colors that appear on the P30 Pro tend to be cooler. This is once again, a matter of taste. OLED technology is marketed as a screen that produces very bright colors, some people may prefer colors that are “lighter” in the eye.
To present a bezel-less display on the P30 Pro, Huawei uses the dew drop design for the front camera, which is a small point in the center of the screen. On the front of the P30 Pro, there are also no holes for the speaker. Huawei uses Acoustic Display technology that transmits sound through the screen. Another plus point of this “screen vibration” technology is that the conversation between the other person is not heard by others. This also means the audio system for P30 Pro telephone conversations is separate from the audio system used to listen to music and videos using the speaker grill on the bottom of the phone.
The Android 9 Pie operating system with Huawei’s EMUI 9 interface works seamlessly. The change between applications runs fast with a sensitive and reactive screen with a touch of a finger. The development also feels with application icons, that is, unlike the operating system in the previous version, the icons in the latest version feel more consistent with each other.
The notification system and “drag menu” on the P30 Pro feel more like iOS than Android. One thing that is rather annoying is the connection selection menu such as Wi-Fi and Bluetooth only to turn on and off. Further options such as choosing a Wi-Fi network or Bluetooth devices that you want to connect to are not available instantly.
The P30 Pro battery itself has a powerful 4,200 mAh capacity to support all day activities, including photography activities that usually consume a lot of power. The refilling speed is also impressive. Every one percent of the power can be filled in just about 10 seconds. Unfortunately, the cable provided by Huawei along with the P30 Pro is not too long with a large charger  head  .
However, of course the most important feature of the P30 Pro is its photographic capability. Huawei P30 Pro uses the Leica Quad Camera System on the back of the main camera with 40 MP resolution sensor, 20 MP wide angle lens, 8 MP telephoto lens, and Time of Flight technology sensors. On the front of Huawei installed a 32 MP resolution selfie camera.
In a few simple experiments, the P30 Pro’s telephoto capabilities have felt amazing. With the ability of physical zoom up to 5 times and hybrid up to 10 times, the P30 Pro is able to capture clear images. If enlarged up to 50 times, which means using digital magnification, the image is more broken but but clearly visible. Huawei P30 Pro is marketed in the Indonesian market at a price of Rp. 12,999,000.