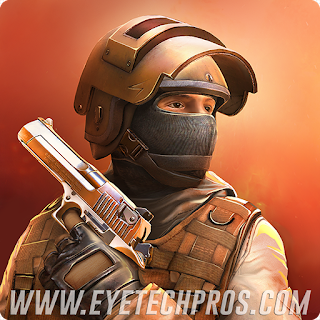 The amazing “Standoff” is back as a unique first-individual shooter!

New maps, new sorts of weapons, new game modes are sitting tight for you in ths fantastic activity game, where fear mongers and extraordinary powers going to draw in the fight not forever, yet to death. 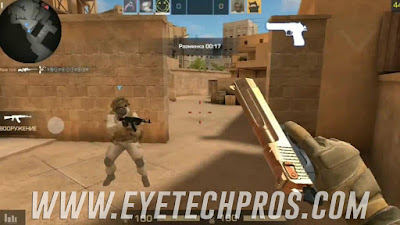 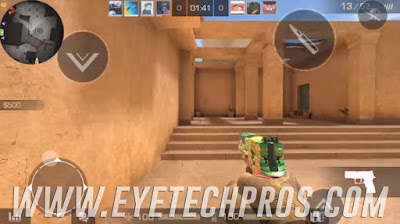 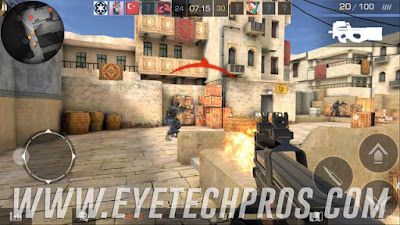 The game is at the beta-testing stage right now:

Allow the fight to start!